Brooklyn based Voice Over Artist 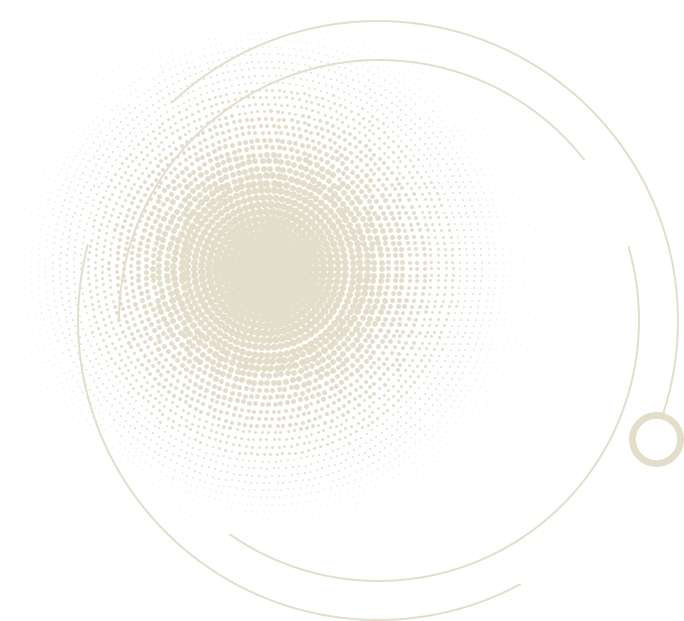 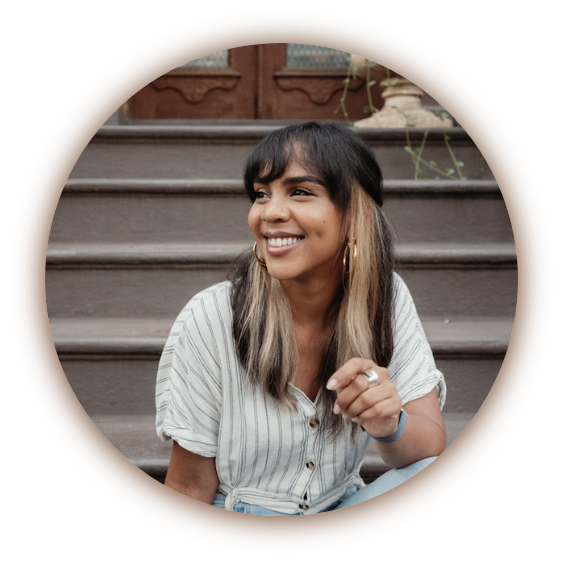 Afro Latina Producer who found her way into Voice Acting

During Camila’s post production career as a Producer, she has maintained steady bookings via connections through her internal network in the Advertising industry. Her experience in editorial has made her a keen script reader with the ability to visualize the emotional depth of the edit with ease. In recent years, Camila has expanded her producing experience to include audio mixing – which has provided her with a strong technical audio background – allowing her to confidently and independently maintain a home voice recording studio during the industry’s shift toward remote work.

Camila’s voice has been described by clients as “trustworthy”, “engaging”, “confident” and “charming”. 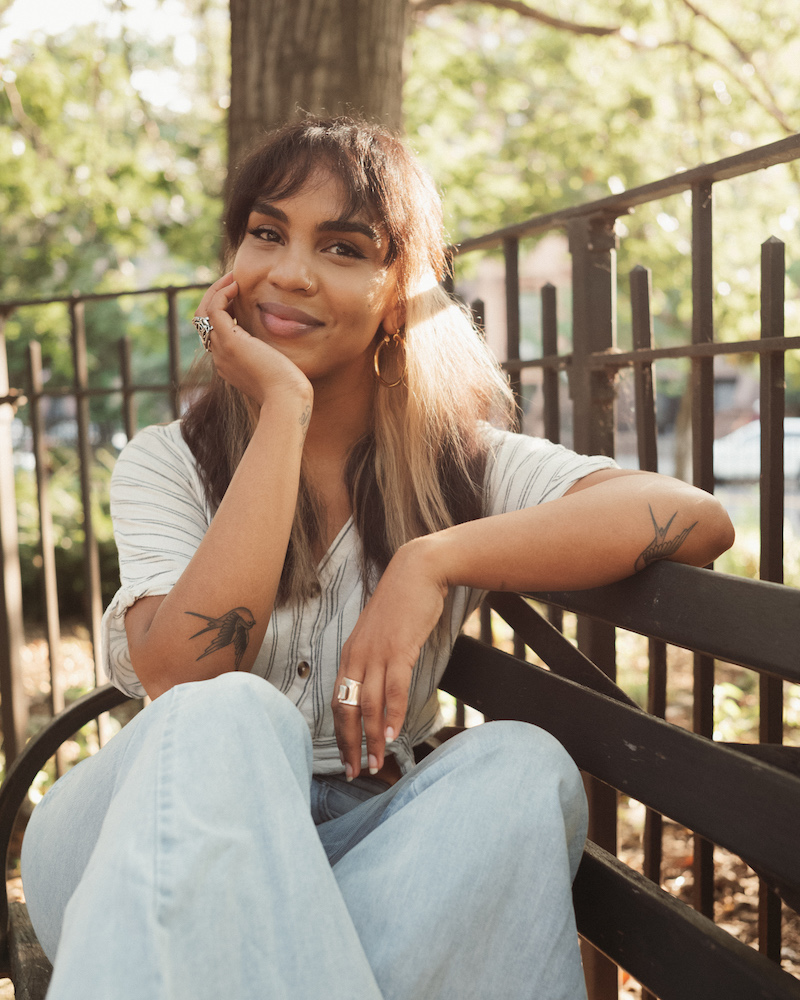 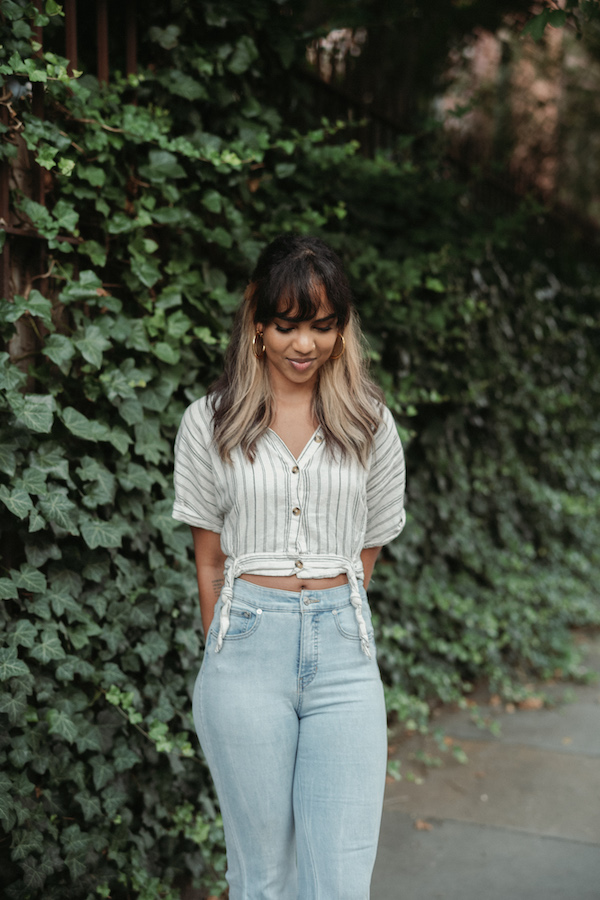 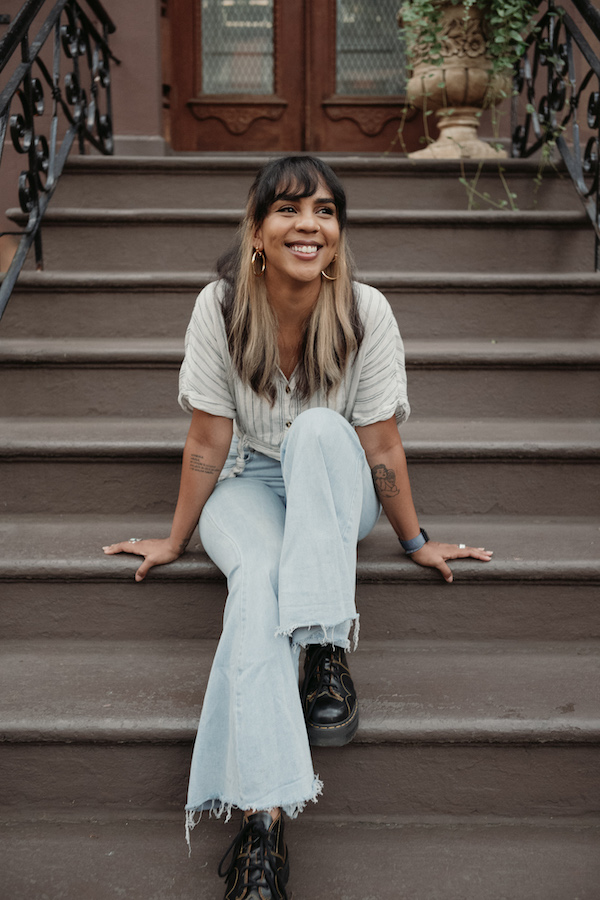 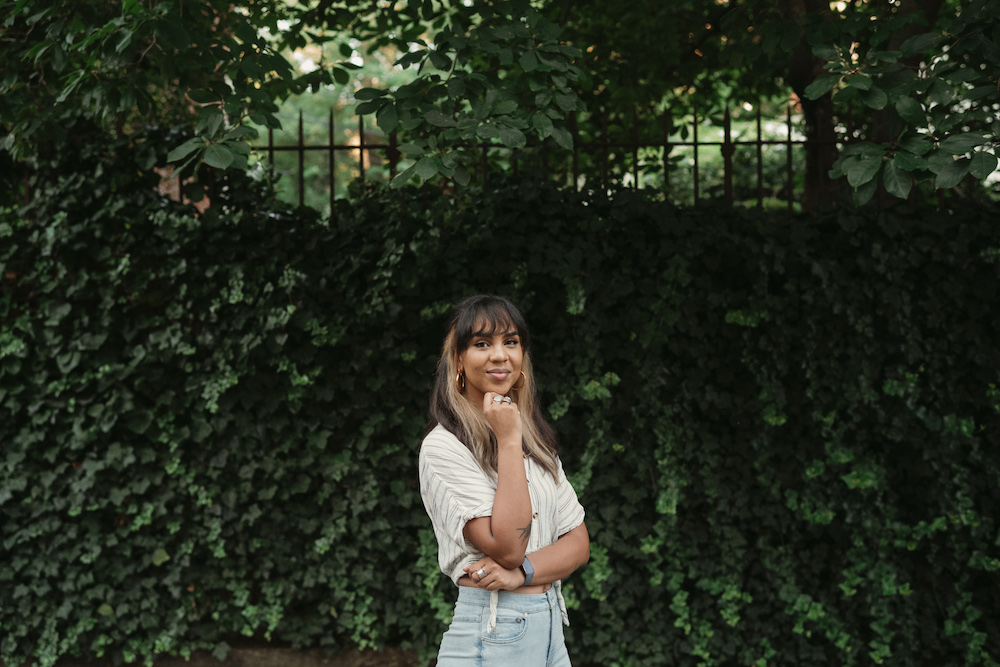 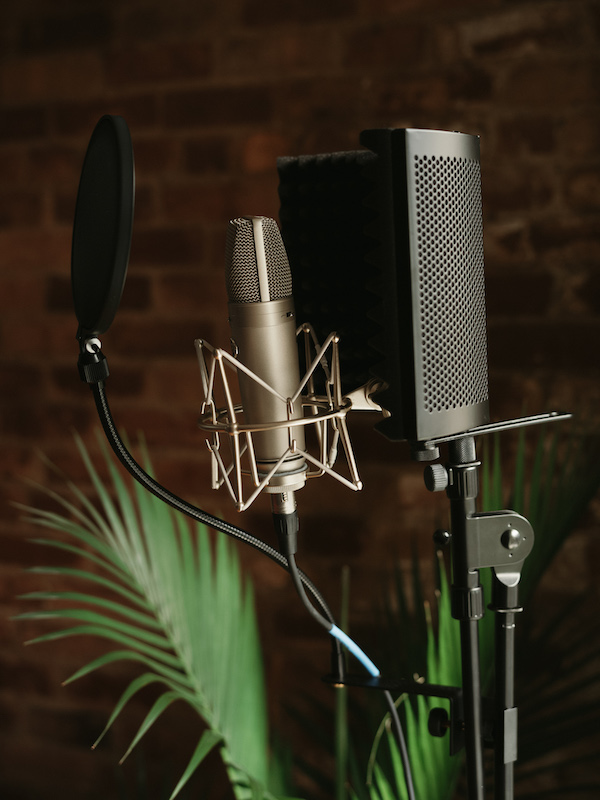 “Words mean more than what is set down on paper. It takes the human
voice to infuse them with deeper meaning.”